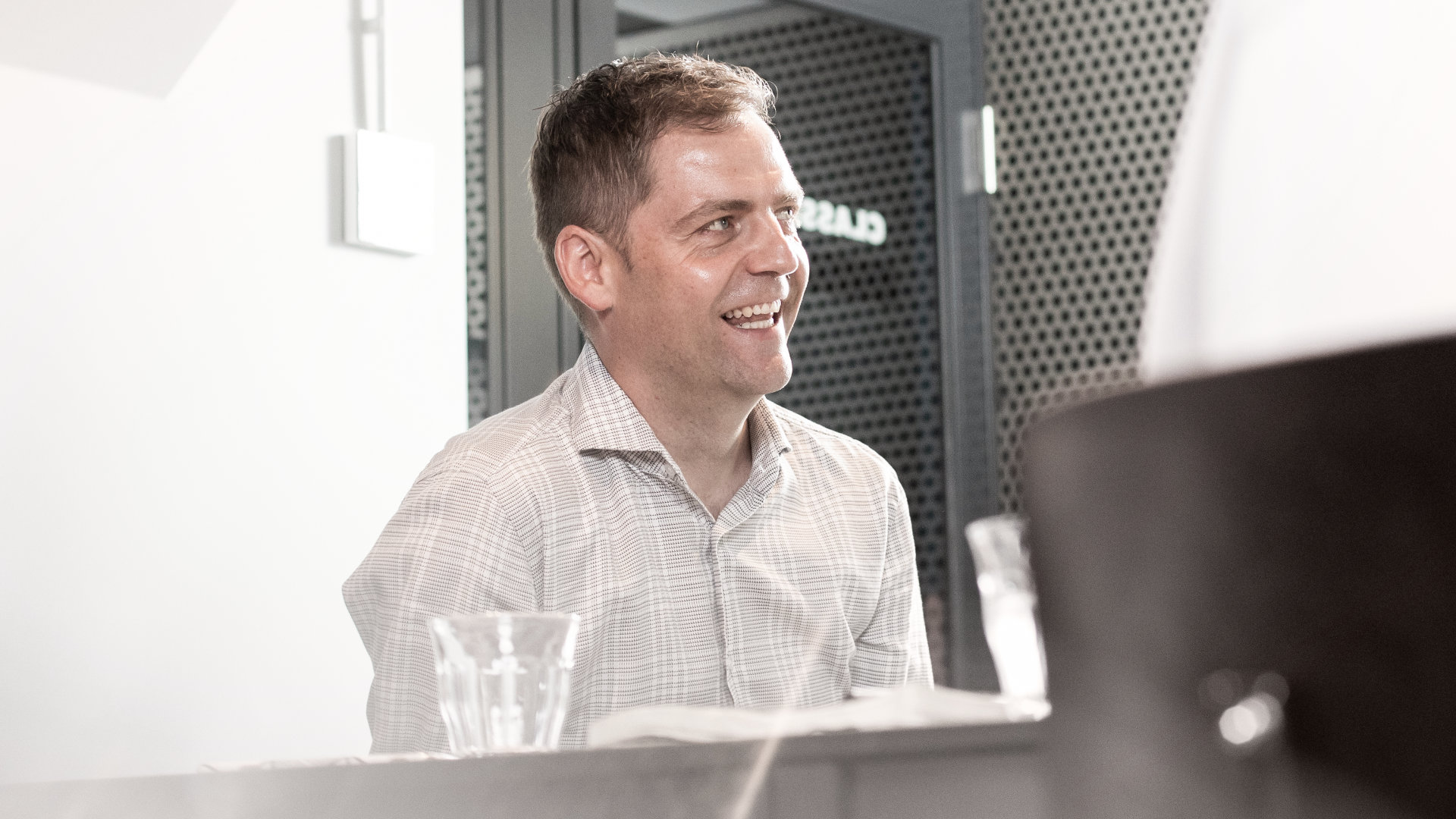 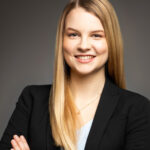 You and Anita are the founders of Sidekick Network. What did you actually do before you founded the company?

How did you come up with the business idea for Sidekick?

What has been your most striking experience in your career so far?

You also have a family and a private life; how do you manage to find a balance between that and work?

What kind of experience was that?

Finally, a statement from you about what Sidekick means to you.

← Networking during a pandemic? Tips for project planning → 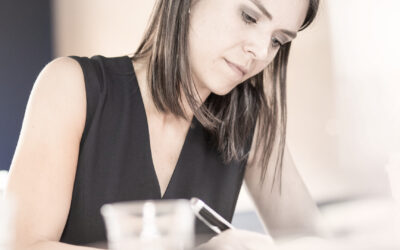 5 reasons why you should switch from permanent employment to freelancing

you are responsible for yourselfYou are your own boss and decide what you want to do. Nobody tells you what you should... 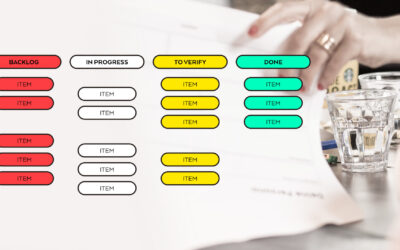 Your company has assigned you to plan a new project and you don't know where to start? First, you should think about... 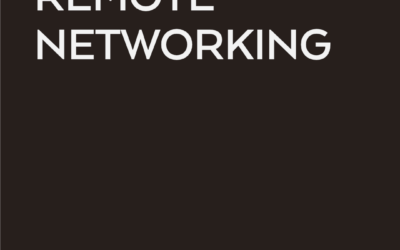 Networking during a pandemic?

Especially during a pandemic, it is important not to lose contact with your fellow human beings and you are more...