From the idea to the concept to the digital event. With distinctive expertise in technical implementation.

Flexibly applicable and wherever you need us, with the latest technology and in the best quality.

We help you convey emotions and communicate powerful content. With the latest technology and interactive formats, we put your ideas in the spotlight. Engage with your employees, customers or guests – publicly or internal.

Digitalization and external factors are constantly increasing the number of digital events. Our experts combine the necessary organizational and technical know-how to make digital events a success. In doing so, we pay attention to the right balance between content and interaction and lead to the desired user experience. 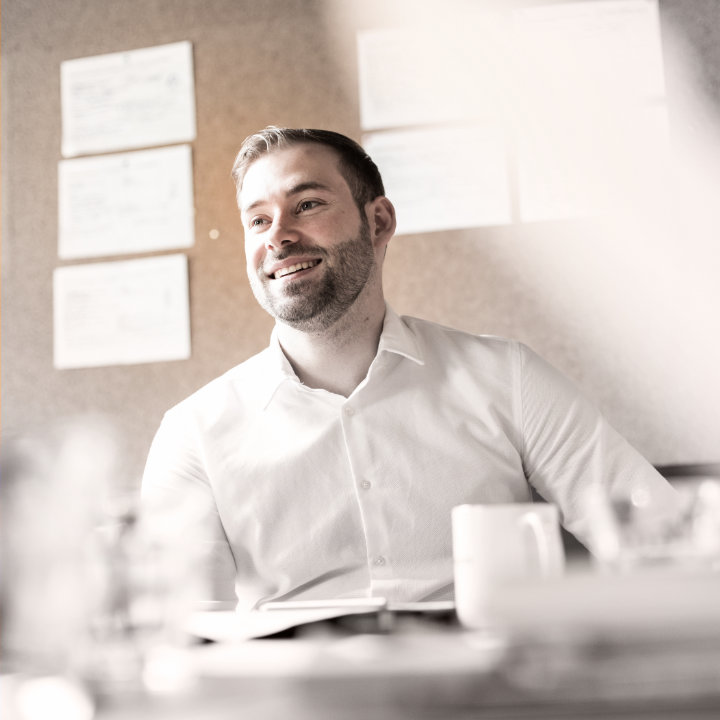 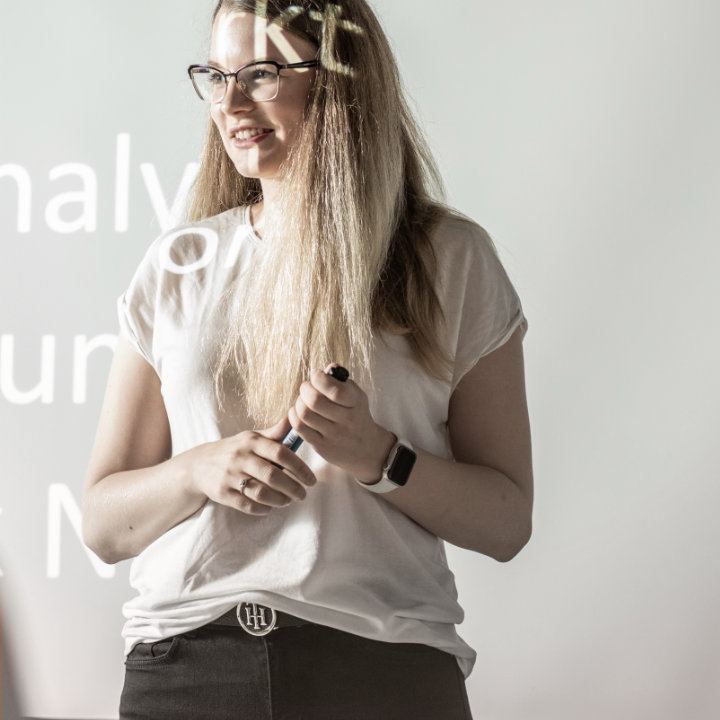 With digital events, our customers increase their reach in internal and external communications. They can also make their content available on-demand to the public or keep it internal and continue to market it.

With innovative tools and technologies

Take advantage of the potential of digital formats. Stream your content across all common platforms. Encourage participant interaction with chats or surveys. Let your fans participate virtually in your games – we love innovation. Let’s get started! 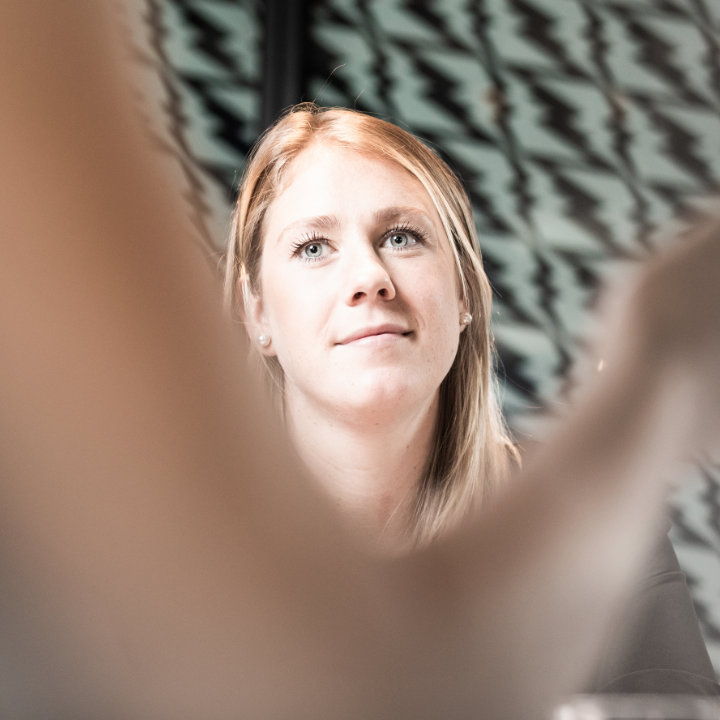 We understand your business and the associated requirements. Thus, we can ensure a targeted, professional and personal matching.

In the first step, we clarify your needs and create a complete requirements profile.
b3lineicon|b3icon-browser-search-user||Browser Search User

We evaluate possible candidates. After detailed analysis, you will receive the experts selected to fit your needs.

You have the choice! Whether telephone, video or personal interview – we support you until the final selection.

We actively accompany you along the entire project deployment and ensure that the project can be led to success.

How do we identify and know all experts personally?